Tattoo modelling was her break into the industry with Christy being part of photo shoots for Rebel Ink and Inked Girls. 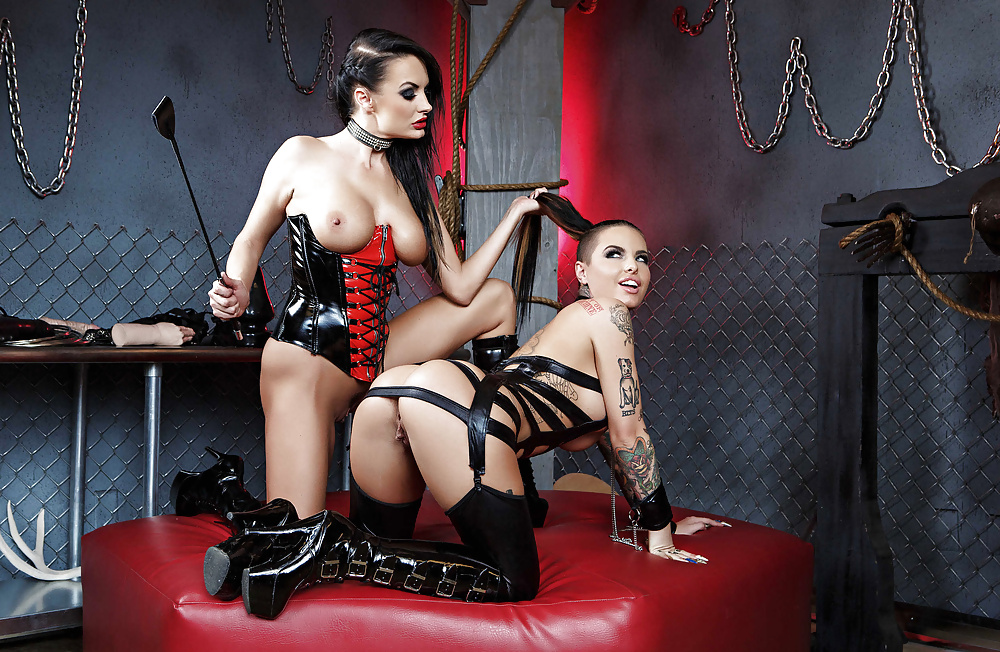 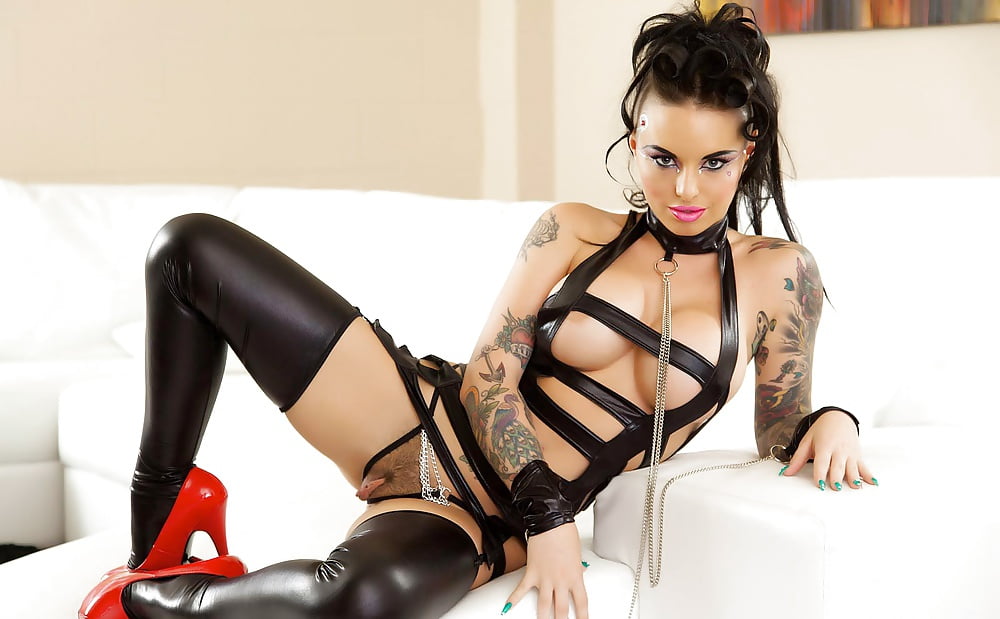 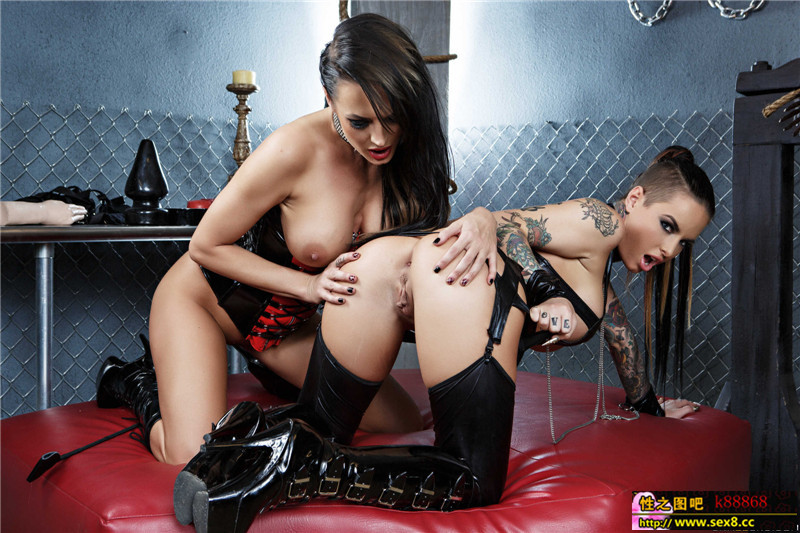