Briana Banks In A Bikini

As a teenager, Briana became a model and featured in the cover of "Teen" magazine. 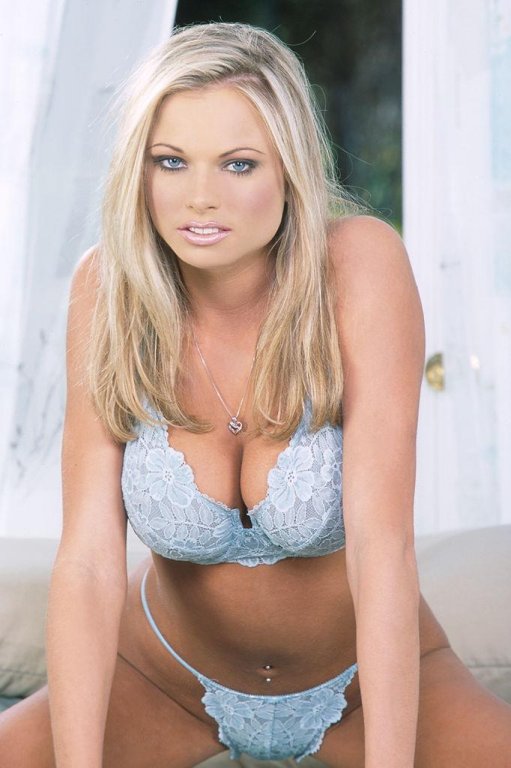 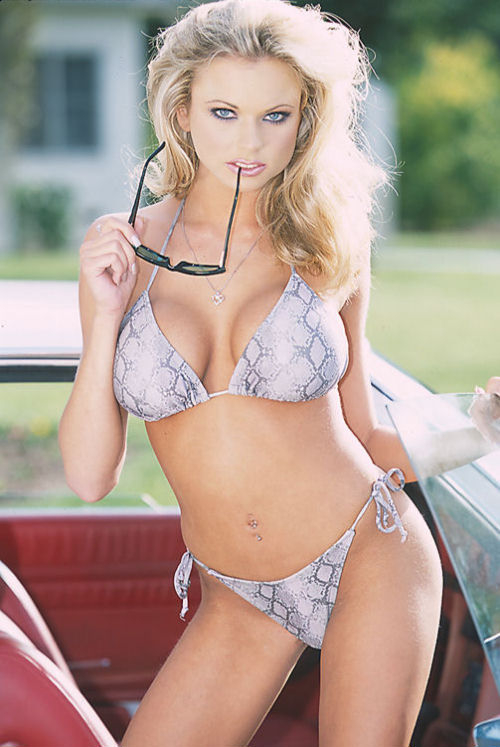 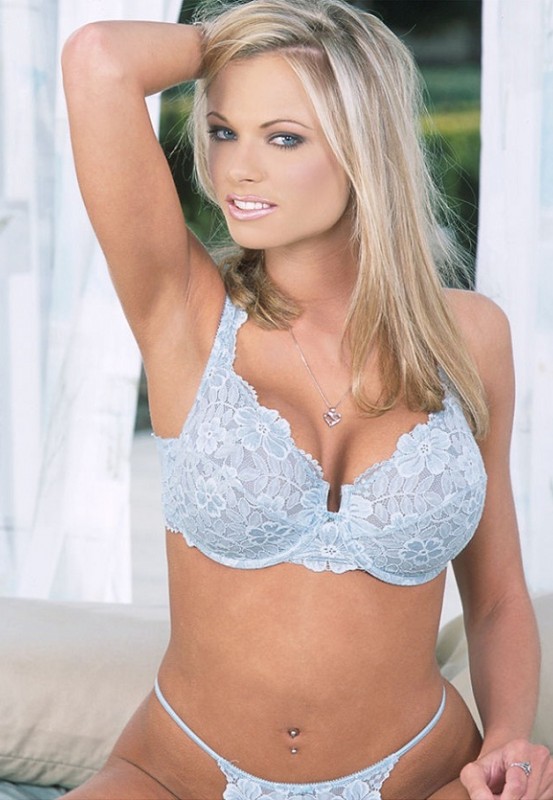 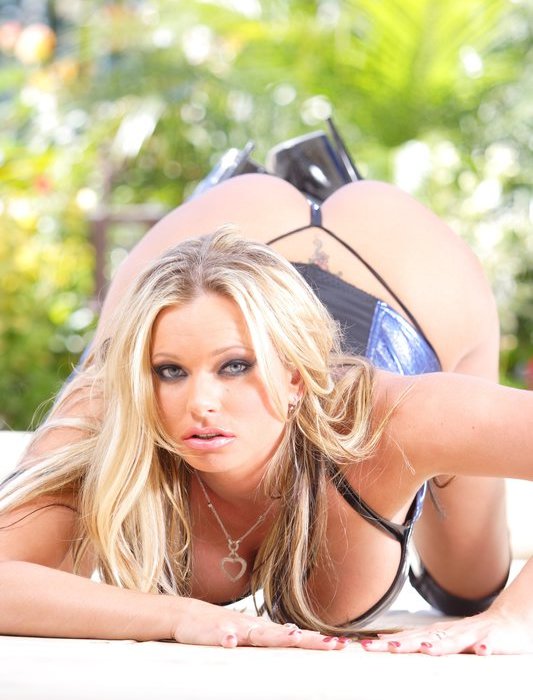 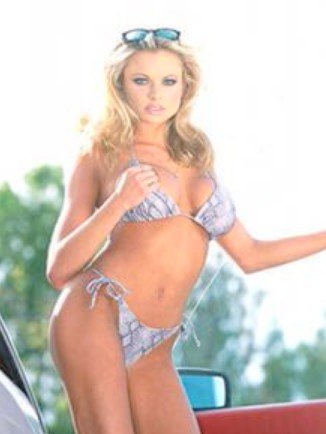