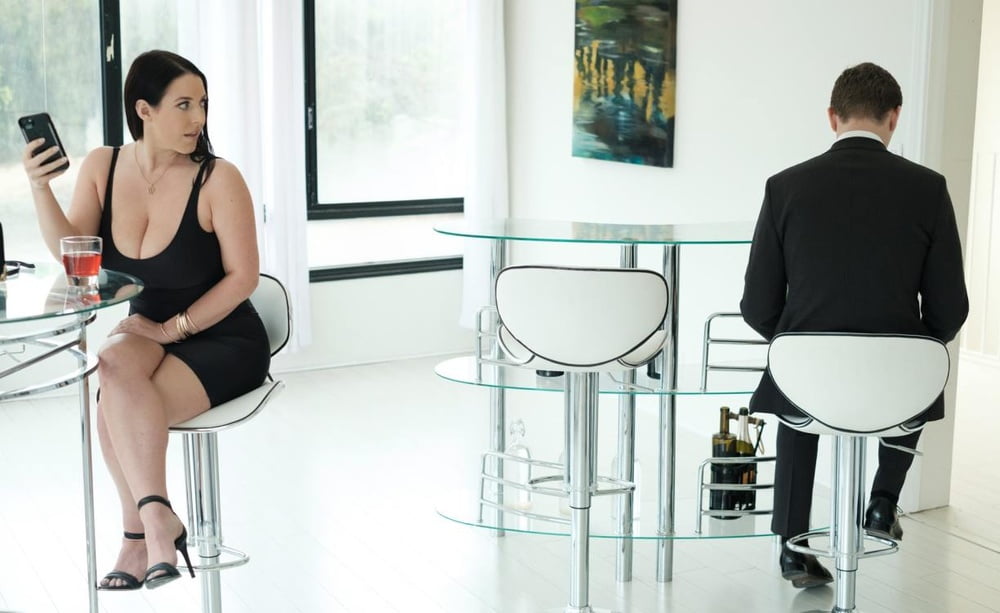 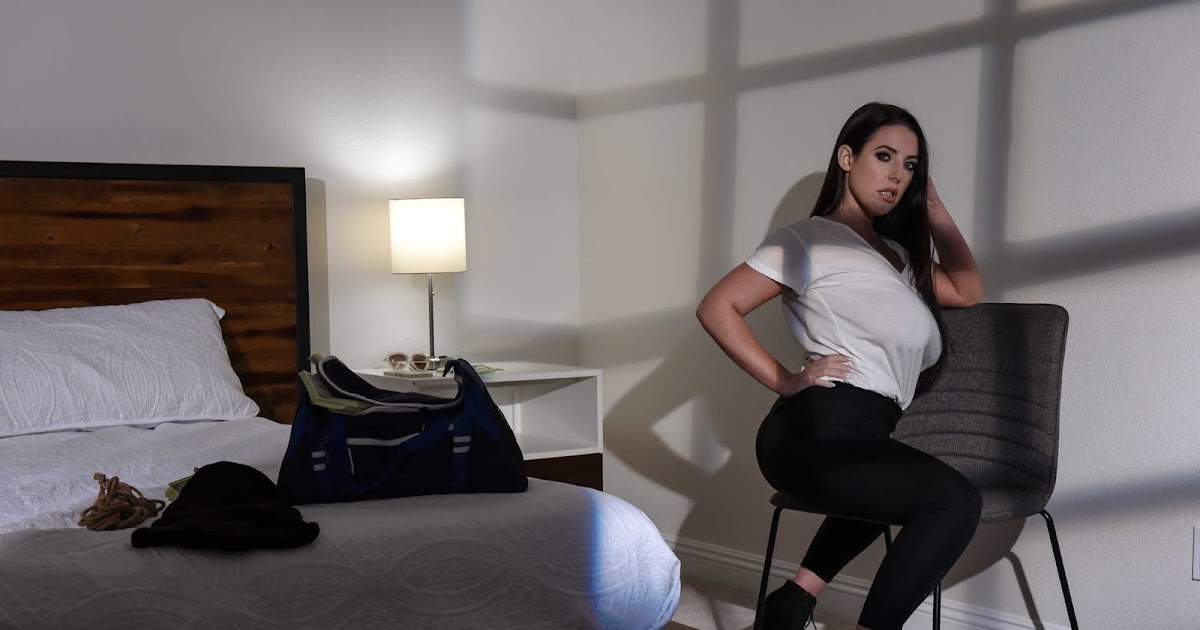 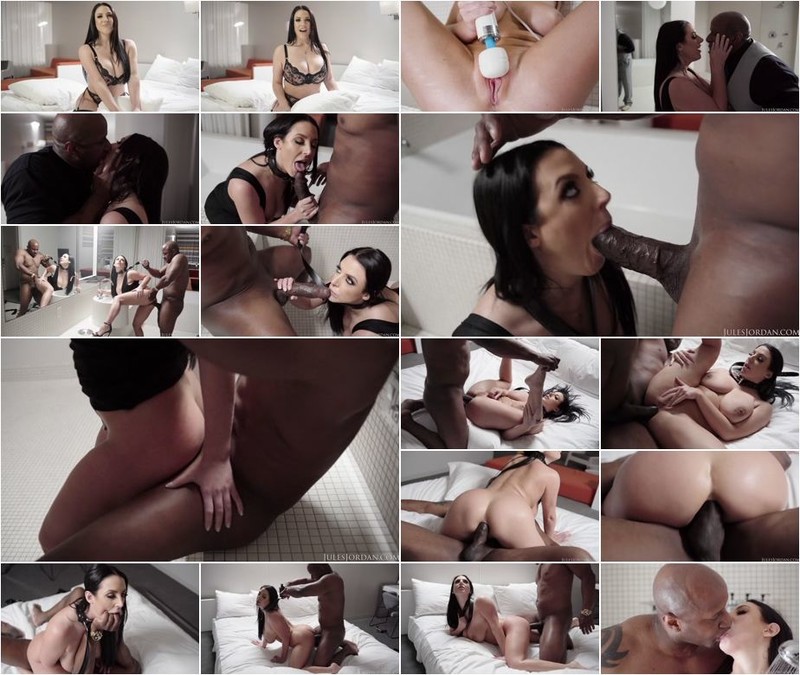 She was inducted into the AVN Hall of Fame in 2018 and has won AVN Awards including Female performer of the Year, Best Director, Best Editing, and Best Actress in 2018. 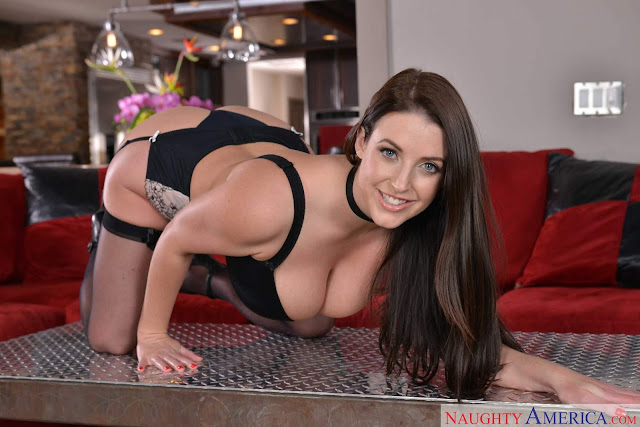